“I’m a fan of political thrillers, so my standards are pretty high. The Hollow Man really grabbed me from page one, and I not only enjoyed the twists and turns of a well-plotted story but found Paul Hollis’ descriptions of France and Spain to be accurate and intriguing….Fans of le Carré, Zizek and Baldacci will enjoy The Hollow Man...this would be great on the big screen!” 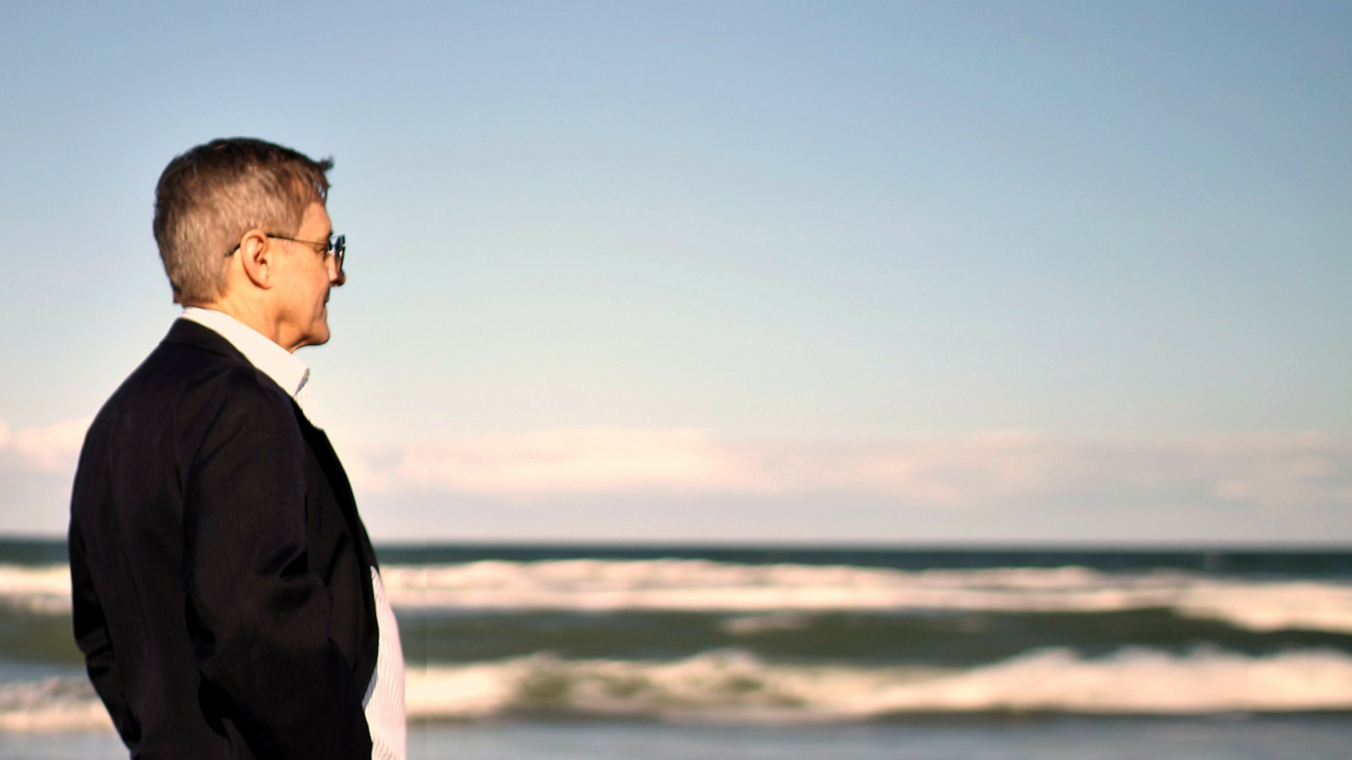 Get your free copy of The Hollow Man Today!

Get Your Free Copy of THE HOLLOW MAN Today

The inspiration for my storylines comes from a series of true incidents that occurred during the early 1970’s. The Hollow Man Series traces some of my lesser known experiences traveling in Europe as a young man. To make a long story short, I met a guy in early 1973 who thought I was wasting my time digging latrines in East Africa. He had a better offer for me.

At the time, terrorism was on the rise and I was assigned to learn as much as I could about it. Most early acts of terror were

specific, personal and damage was focused on a distinct, definable enemy. But terrorism was beginning to change its strategy to the familiar, senseless chaos we recognize today. The death of political figures no longer seemed to bother us as much as these new, random attacks against our children. Targets of innocence became preferable to these people because it was the kind of shock and hurt that hit closer to our hearts. The fear inside us grew larger with each incident.