A terrorist's plot, the assassination of a prime minister, holds the key to an apocalyptic plan to destroy Europe's economy. It's impossible to stop, but one man doesn't know enough to think the world can't be saved. He's no hero; not clever or capable, talented or tested. The Hollow Man is just trying to survive in an uncertain climate where terrorism is changing the way we live. 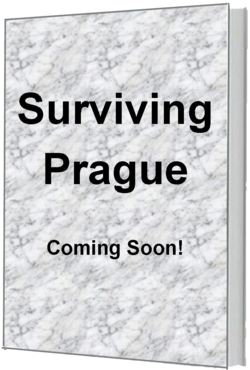 LONDON BRIDGE IS FALLING DOWN

In an exhilarating blend of adventure and international intrigue, U.S. field analyst Doc and his partner, Zita, an MI6 agent, are drawn into the harrowing world of espionage where terrorism casts its ugly shadow over innocence. Doc and Zita are the most original characters to appear in years. London Bridge is Falling Down heralds the arrival of a new breed of lightening-paced, intelligent thriller...surprising at every twist, absorbing at every turn, and in the end, utterly unpredictable...right up to the astonishing conclusion.

In the third installment of the series, a British MI6 agent and an American field analyst are running for their lives after being implicated in the murder of a high ranking government official. Trapped in a Communist country with no way out, the two are forced to find the real killer to save their own lives. But the treacherous trail leading through the dark underworld of terrorism takes them right to the center of a plot to dominate Western Europe.​ 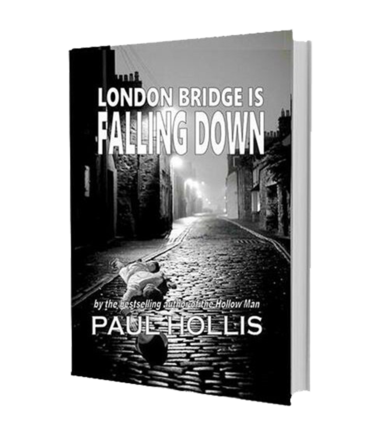 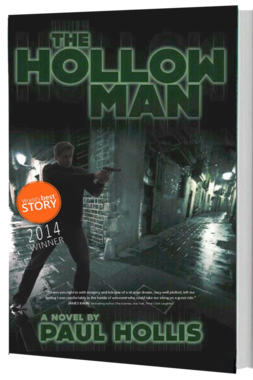